Scott is a Casino Extreme player who sticks to his habits and plays slots always. But, something that he is well-known for is the fact that he almost always send us screenshots of his winning. We are very thankful for it, as well as our other players for sure.

Earlier, we wrote about some of his great hits and you could see which games he played and how much money he won. This time he showed us how he played slots “Witch’s Brew” and “Panda’s Gold” and won almost $5000. We received the below screenshots on which you can see what he has done.

First, he managed to open Wild Brew Feature in slot “Witch’s Brew” and it brought him an excellent $1.909. This feature is triggered when 3 of the same Wild symbols appear on reels 2, 3, and 4. 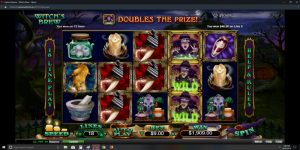 The next great win he achieved playing the slot “Panda’s Gold”.  His account was filled with $2.698. 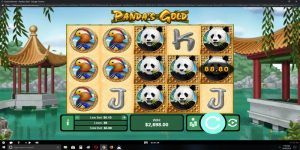 We wish many great wins to Scott, as well as to all our players.