The world probably has not seen the greater fraud than One Coin.  You may have heard of it, but I bet many aspects of the story are still not clear enough. One Coin the movie is reportedly in the making. Once it hits the theaters, we believe many details will reach the surface. In this fast-paced world with cryptos taking over, it is crucial to know what to look for in order to recognize the signs of a possibly fake deal. This is why our bet safe Casino Extreme every now and then stresses the importance doing your own research.  Know your partner. Secure your cryptos. Invest safely.

“Fake!” the One Coin Movie

MGM bought rights to the upcoming movie based on the book written by Jen McAdam and Douglas Thompson, which is still to see the light of the day. The author, Jen McAdam, claims to be the victim of the “OneCoin” scheme while searching for the crypto to invest in. The story she tells reportedly explains the ways almost $300k were lost in this scheme, or a cult if you wish. McAdam will also produce the film.

The actress to star in the lead role is Kate Winslet. The movie director and script writer is Scott Z. Burns. You may remember his name related to the movies such as 2011 release “Contagion” and the political drama “The Report”.

Before Hollywood got interested in covering this topic, the UK’s BBC started developing the TV show about the woman behind one of the greatest stories of this kind.

New York Times described One Coin as “one of the biggest scams in history”. It all started in 2014 with a woman who seemed to have had a plan to pull out one of the greatest robberies ever. Her name is Ruja Ignatova, originally from Bulgaria. Her recent whereabouts are only speculations, while the rest of her “team” is facing serious charges. Today she is reportedly being suspected of robbing up to $5 billion worldwide. The charges against her purportedly state wire fraud, securities fraud, and money laundering.

How Did the Scheme Work?

“One Coin” marketed themselves as a company selling educational material to traders. The price of those packages of material varied. The starting price was app. 100 euro, and the up limit was beyond 100,000 euros, as reported by the media.  However, the authorities that looked into the doings of “One Coin” concluded that there had been basis for serious charges.

Namely the business of “One Coin” was not only about selling educational material. Each package allegedly contained tokens for mining. Moreover, they claimed that the only place where people could exchange OneCoin was their own platform called Xcoinx. The problem was there were no real servers in Bulgaria and Hong Kong, as claimed by the company. They did not even have the blockchain set in place to deal with cryptos at all. 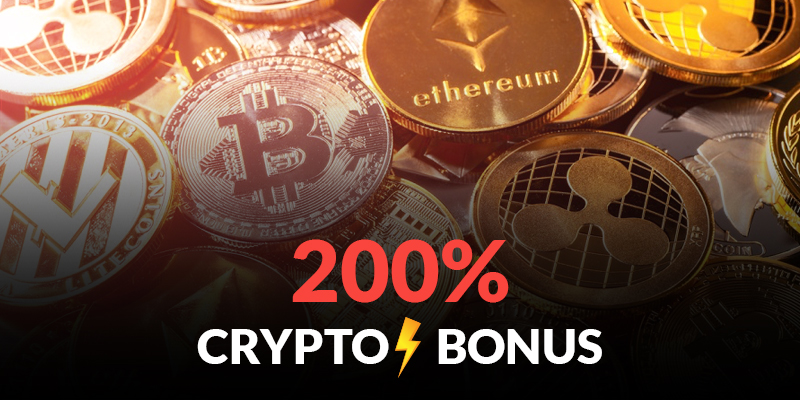 How to Recognize the Legit Crypto?

Although we believe that movies influence the public opinion a lot and that people will learn a lot on crypto frauds from the movies, you should not wait for movies to educate you. Do your own research. These are some of the things to keep in mind when choosing a cryptocurrency to deal with:

As for the crypto accepted and bet safe casinos, you know you are already at the right place. Casino Extreme is a well-known and proven to be trusted and extremely fast when it comes to payouts, as we take your money seriously. Check out the banking details, and make sure to read what our players had to say about their playing experience at Casino Extreme.