From drunken masters to rumbles in the Bronx, Jackie Chan’s career is chock full of goofs and kicks. He is one of the well-known martial artists in the world who is recognizable for his acrobatic fighting style. He is famous in both the Eastern and Western hemispheres and has received stars on the Hollywood Walk of Fame and the Hong Kong Avenue of Stars. In 2016 he was the second-highest-paid actor in the world.

Jackie Chan is one of the most recognizable and influential cinematic personalities in the world and most of his film roles are iconic. But, we separate several in which we enjoy watching Jackie Chan’s amazing skills.

Remember when Jackie played a secret agent who lost his memory and standing on the hilltop yells “Who Am I?” This movie features a slew of vertigo-inducing sequences conjured by the man himself alongside many hilarious moments of course.

Snake in the Eagle’s Shadow

It is a Hong Kong martial arts action comedy where Jackie Chan is an orphan adopted by a kung fu school. He is overworked as their janitor and abused by the kung fu teachers as a walking punching bag. School’s cook Ah-Wu being his only sympathizer. The slot game “Eagle Shadow Fist” is based on this iconic film and you could play it at Casino Extreme. 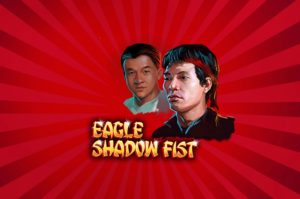 Rumble in the Bronx

Of this New York-based motion picture some critics may say that the movie is eerily similar to Brice Lee’s “Way of the Dragon”. However, it’s definitely a must-see for every martial arts fan.

Although this movie often marked as a Jackie Chan film, he only appears in a few scenes. The story followed during World War II and begins with a Japanese attack on an Allied military camp. After four Allied Generals, are taken hostage by the Japanese troops, Lieutenant Don Wen is called in to organize a rescue effort. If you like this film you will be enjoying playing slot with the same name “Fantasy Mission Force” at Casino Extreme. 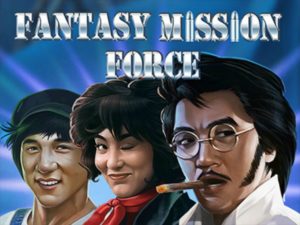