Such a great feeling when we get feedback from our players! Especially, when they win playing games at our casino and want to share this with others.

We were very surprised when our loyal player Loc sent us a story about his win. And not only that! He sent us a screenshot as proof of his great success.

Loc confessed to us that he always has dreamed about winning a nice handpay at Casino Extreme and be posted at LATEST WINNERS blog section. Well, his dream became true and we present you his winning story. 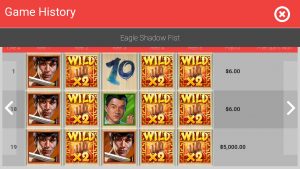 Probably, Loc is a fan of Jackie Chan because he chose to play slot “Eagle Shadow Fist” based on the iconic action movie “Snake in the Eagle Shadow” starring a martial art legend Jackie Chan. 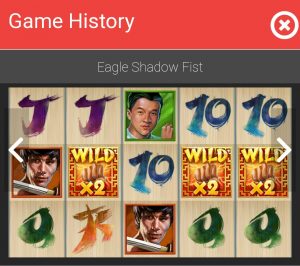 He started spinning reels at this 5-reel slot with 25 variable paylines. Maybe, he dreaming about jackpot when the wild symbols appeared on his winning combination and double his win. After that, he was richer for the incredible more than $5000! 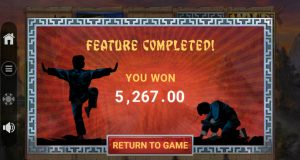 Congratulation for our player Loc and good luck with further playing! If you want to be like him and find your names among the latest winners, try your luck today. Who knows, maybe Jackie Chan could be your lucky figure, too. 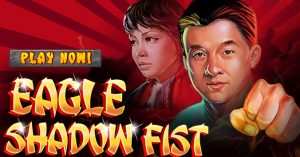