Such a lucky day for our player Scott! He once again showed that he is a master of slots. His prize is another huge win thanks to one animal. When he contact our friendly support team for instant withdrawal, he sent screenshots of his winning and we are very thankful for that.

He started playing slots and once again proved that he really has the knowledge, experience, and a bit of luck to win big prizes. Rockstar Richie Valens who died in a plane crash with Buddy Holly and J.P. “The Big Bopper” Richardson, brought him luck and Scott won $3,429 on this slot. 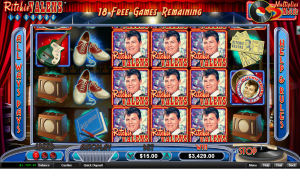 After he finished dancing “La Bamba” he moved to China. The “Three Kingdom Wars” definitely is his game! Previously the Golden Dragon brought him luck as he WON $12,102! Now, the Asian gods were again on his side as he won $2,752! 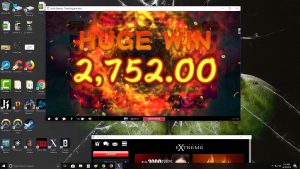 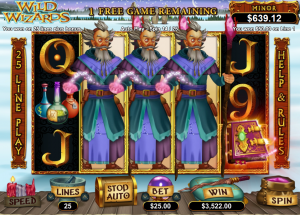 One of the slot games which was lucky for Scott is “Panda’s Gold“. In the tranquil forests of China, he managed to win $1,173 and this reward joined with all the others he has won and we wrote on our blog, makes the Panda his lucky animal. 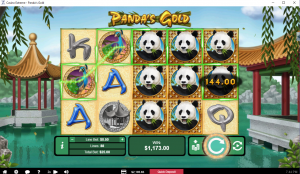 We congratulate our player Scott and wish him many more lucky streaks and great wins!

Read about some of our latest winners and check out which games they played. Who knows, maybe you will be our new winner!