It is common knowledge that the world of casinos is a man’s world. When you walk into the land-based casino you don’t expect to see a woman playing poker or a slot game. Pop culture and famous movies with gambling as a theme just strengthened this old-fashioned view that there is no room for women in gambling world.

Luckily things are starting to change. More and more women are becoming present in gambling and gaming in general. US casinos are especially working on making their environment and management more accessible to the female gender. Four out of the nine casinos that are based in Atlantic City had women in high positions. The US is cheering for the women in the gambling world!

Women in gambling world are not just workers, they are also great gamblers.

Studies show that online casinos were the ones that made betting more accessible and pleasant for the female gender. Women could play their favorite games from the comfort of their home and without judgmental glances.

During a pandemic, finding a balance between job and home life was difficult for everyone, but especially for women with kids and families. Online casinos offered them a chance to relax and take a vacation from everyday commitments which resulted in the substantial rise of female online gamblers.

Now when women are present in the gambling industry, we can talk about different approaches that male and female gender has to the gambling itself. Interestingly, their method is quite different. Women more like to play games with low risk and prefer to wage less than men. Also, they react quite differently when it comes to losing.

Men tend to have more energetic reactions than women. Even more, they have often had aggressive outbursts. On the other hand, women in gambling world do not show aggression and their reaction to losing is a lot more subtle and less vigorous.

Female gamblers tend to play games that don’t require high concentration levels. Also, studies have shown that they are more of a social game type of player than an individual one.

Some of the most popular online games for women are slots, roulette, and bingo. Slots are generally the most popular gambling game. But specifically, women tend to play slots that have female characters and interesting storylines. Surprisingly, win percentage is only the third factor that they consider. 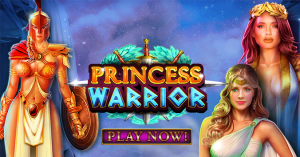 Roulette is also favored in the female part of the gambling world. This type of game provides class and simplicity that female gamblers find compelling. 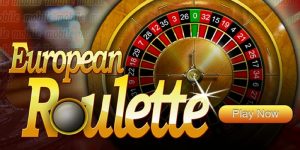 The third game that women love is bingo. This game has a social aspect that women adore. Bingo is a traditional game, but with the development of the online version, its popularity has rapidly increased.

When we talk about women in gambling world, we cannot escape mentioning some of the famous female gamblers who have paved the way for all the other future women in this business.

In this post, we will mention only two of them but bear in mind that this is definitely not a complete list.

One of them is a rising star in the poker casino world, Annette Obrestad. She purportedly won millions before she was 19 and was the youngest winner of the World Series of Poker Europe.

The other one is Vanesa Selbst, both a poker player and an investor. She has reportedly won more than $12 million which makes her one of the wealthiest poker players in the world. Later in her career, she became a Wall Street entrepreneur.

1 thought on “Women in Gambling World” 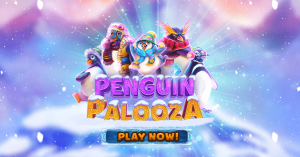