While Ether has trailed bitcoin in its journey to new lifetime highs, it has outpaced the top cryptocurrency on a year-to-date basis with a 92% gain. Bitcoin has risen 27% so far this year.

The Russian-Canadian developer Vitalik Buterin co-founded and originally described the Etehereum blockchain. It served for decentralized applications (dapps) such as prediction markets or trading venues. Dapps operated similarly to regular applications, but inherited features of blockchain-based technologies such as censorship resistance.

Many people regard decentralized finance (DeFi) the best Ethereum use case to date. DeFi markets enable permissionless and automated lending, trading, and borrowing to anyone with an internet connection.

Casino Extreme is a place for safe game playing, big casino bonuses, and instant payouts. Our players may use several cryptos for making a deposit, and Ether is one of the most popular along with Bitcoin. 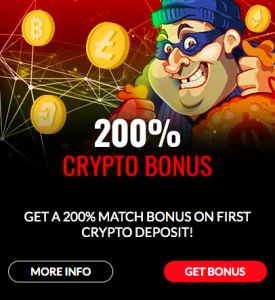