We at Casino Extreme spent one more wonderful month. Now, just for you, we sum up in a monthly recap everything important that happened in August. Take a break and read it!

Our special promotion started during the Labor weekend, exactly on the last day in August. Players had the opportunity to use very big boost deposit bonuses and got numerous free spins. Also, those who like to compete were able to play our Labor Day slot tournament. Blog readers wrote about their dream job below the post. Rewarded stories of Labor Day promotion got special prizes. Other participants got 10 free spins each as a consolation prize, according to standard free spins terms.

Good people from RTG decided once again to make the video slot inspired by Ancient China. The latest release named “Storm Lords” is full of ancient Chinese warriors and the martial arts this country is known for. You will enjoy playing this game with a fun theme and which is even better, with many ways to win. “Storm Lords” has 5 reels and 50 variable paylines. All symbols pay left to right except scattered Amulets, and scattered treasure Coins, which pay in any position. One more great thing, this slot offers 2 special features players may choose. 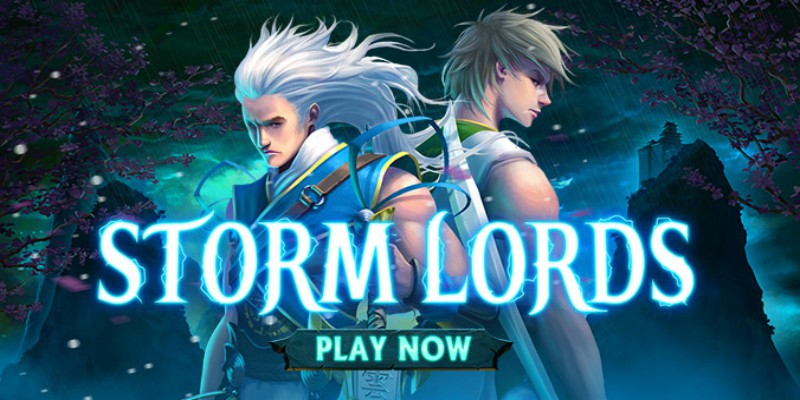 For sure, our player Rhiannon will remember August for the fact that she was the first on the list of top winners at Casino Extreme, as well as our sister Casino Brango. There, her win was $9141. Besides Rhiannon, we had several big winners and most are Bitcoin depositors. These are: Scott with $5000 win, another Scott with $4639, Victoria who won $4021, Charlene with $3630 and Troy with $3050.

On the list of games which you played the most in August are 5 slots and Keno. You liked to spin reels on “Cash Bandits 2“, “Gemtopia“, “Plentiful Treasure“, “Dragon Orb” and “Aladdin’s Wishes“.

If you prefer choosing a game to play based on its payouts, you should check out our list of games with the biggest payouts. These are slots: “Nova 7s“, “Panda’s Gold“, “Red Sands“, “Voodoo Magic” and “Lions Lair“.